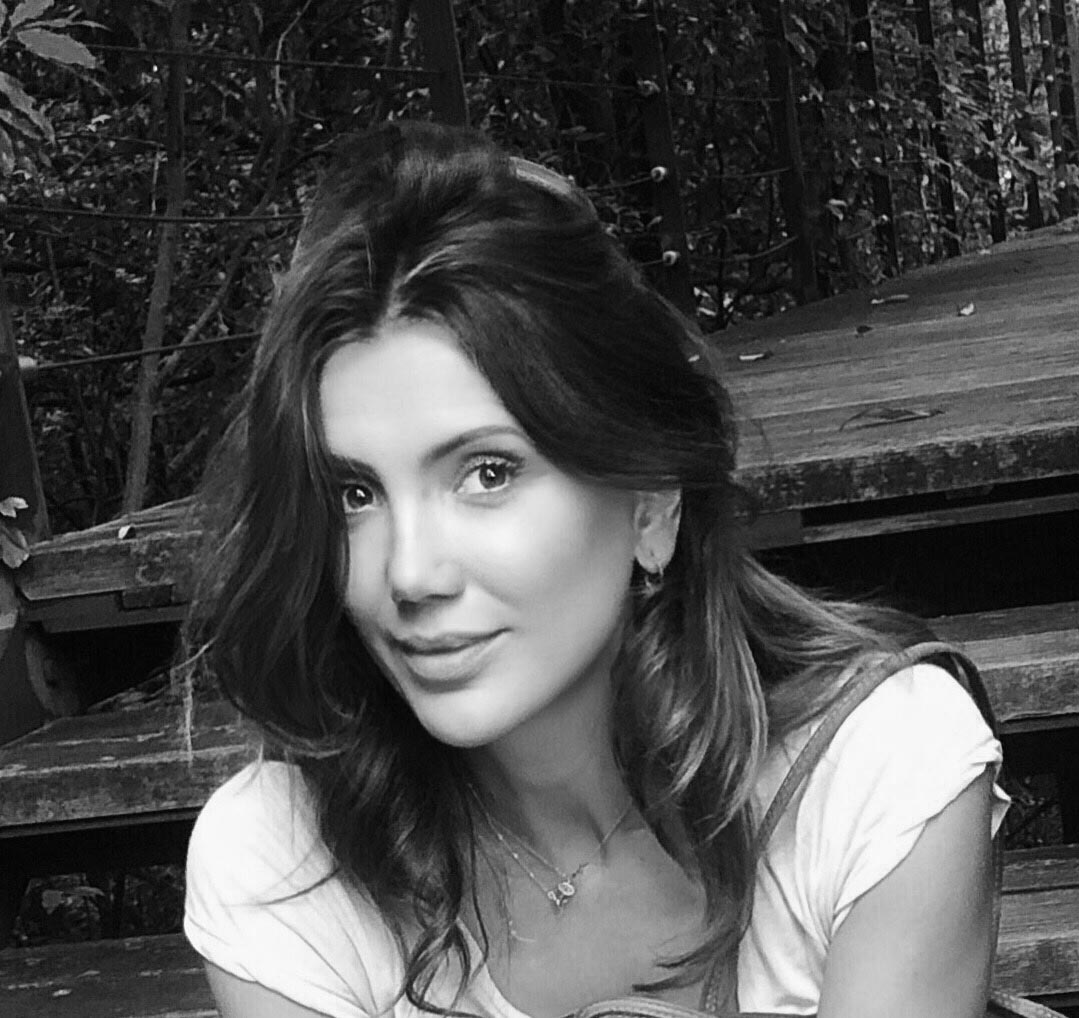 In 1996, during her architectural landscaping studies in Belgrade (Serbia), Tatjana travelled to Beirut for six months to contribute to an in-depth analysis of the environmental situation and, in 1998, completed her thesis ‘National Parks of North and South Rhodesia’ (Zimbabwe, Zambia). After graduating as a Bachelor of Science in 1998 and fascinated by its rich flora and fauna, she returned to Africa for a further two years to work on urban and residential projects.

Since 2001 she has been working in Spain, mainly in Madrid and the Baleares, where she finished her post-graduate studies as “Master de Análisis de Paisaje“ in 2007. While most of her projects have been residential in character, Tatjana has realized several commercial and urban landscaping works such as the proposal for the environmental development of the industrial zone of Son Reus, published by the Consell Balear.

In 2019 Tatjana spent six weeks in Japan studying Japanese gardens at the University of Kyoto in the department of landscape architecture.

Her focus now is residential and hotel garden projects in Mallorca, Hamburg and Madrid.

Working in different cultural environments with various professional teams has given me the possibility of experimenting with a vast array of materials and plants. The architectonical integration of the interior design, the building’s architecture and its landscaping are the challenge that make every project unique.